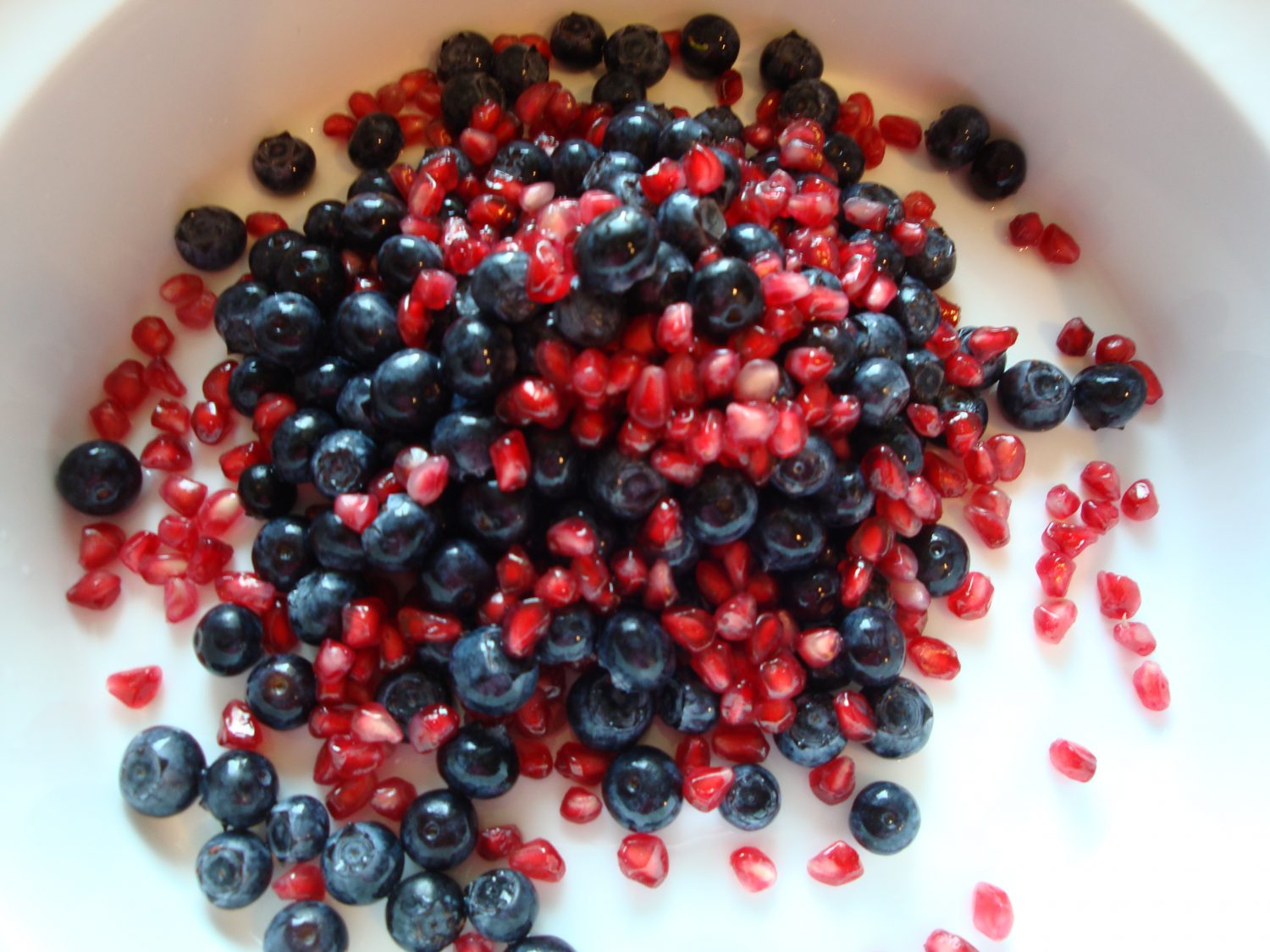 Athens, Ga. – A new University of Georgia study has found that select varieties of sorghum bran have greater antioxidant and anti-inflammatory properties than well-known foods such as blueberries and pomegranates.

Researchers measured polyphenolic compounds, which naturally occur in plants to help fight against pests and disease, and found that the black and sumac varieties of sorghum have significant levels of antioxidants. Many fruits also contain these compounds, they said, though sorghum bran may prove to be the richest and cheapest source.

“Since most human chronic disease states are associated with chronic inflammation and high oxidative stress, a food ingredient such as sorghum bran could potentially make certain processed foods better for a healthy diet,” said study co-author Diane Hartle, director of the UGA Nutraceutical Research Laboratory and an associate professor in the College of Pharmacy.

Hartle and her colleagues, whose results appear in the current issue of theJournal of Medicinal Food, measured the degree to which extracts from four different varieties of sorghum reduced inflammation in mice. They found that black and sumac varieties showed significantly higher levels of polyphenolic content and antioxidant levels than the two low-tannin varieties tested, which did not reduce inflammation.

The U.S. is the largest producer of sorghum in the world. Most of the sorghum grown, however, is a low-tannin variety that is fed to cattle and poultry or used to manufacture ethanol to fuel cars. “High-tannin sorghums can be of greater economy to manufacturers because of the current cost of berry and fruit sources of similar plant-based chemicals,” said study co-author Phillip Greenspan, associate professor in the UGA College of Pharmacy.

High-tannin sorghum bran products have not been available in supermarket foods until recently. The researchers said they hope to generate interest in sorghum bran or its extract as an additive to food and beverages. Sorghum bran extract could be added to a variety of foods and beverages as a liquid concentrate or dried powder. The Great Plains area of the U.S. is the largest worldwide producer of sorghum, and the researchers said that the combination of its low price and high antioxidant and anti-inflammatory properties will make it widely useful as an inexpensive and nutritional food additive.

The researchers have already experimented with adding the extract to apple juice to make it an affordable alternative to pomegranate juice and other antioxidant-rich products. “We’re hoping that some company decides to extract this bran and pull these chemicals out and put the extract into a beverage that can help you fight disease rather than promote disease,” Hartle said.

Study co-author James Hargrove, associate professor in the UGA College of Family and Consumer Sciences, added that high-tannin sorghum has more antioxidant phytochemicals than other brans such as rice, wheat and oats, whose phenolic content and antioxidant values are low. He and Hartle said that the use of sorghum can become a way to reintroduce a quality food to many products that now use bleached, refined flour.

“Sorghum bran not only provides the fiber but gives you a real medicinal punch at the same time because it delivers a lot of other chemicals that a berry would give you,” Hartle said.